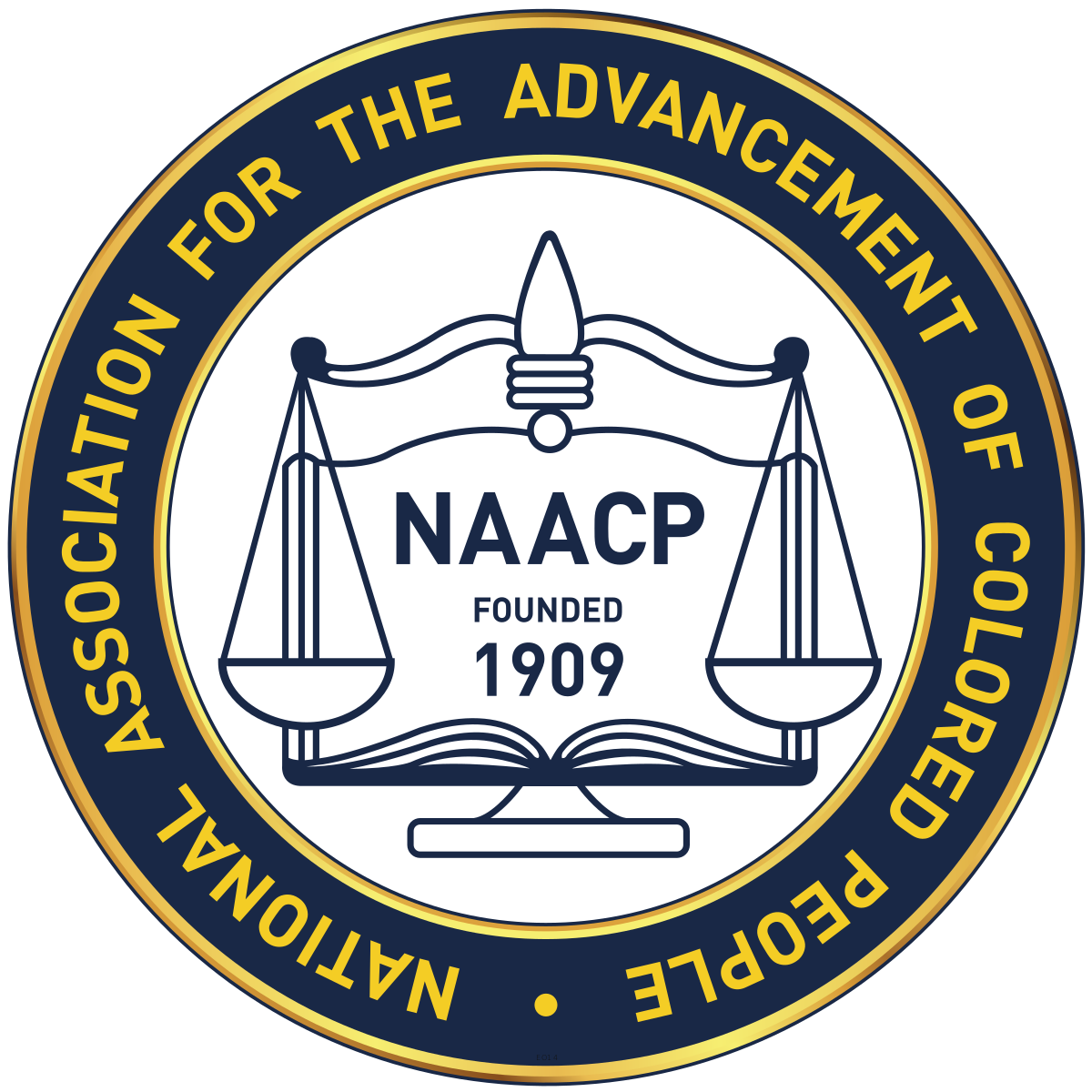 Our community driven movement has many allies who will not let the racism that surrounds the sale of the Crenshaw Mall stand. Our brothers and sisters at the NAACP recently informed Deutsche Bank/DWS of their intent to file a complaint with the Department of Treasury due to DWS’ "blatant discrimination against Black-led development teams during the sale of the Crenshaw Mall."

We are grateful for the solidarity shown by our brothers and sisters at the NAACP SFV branch, Black Lives Matters-Los Angeles chapter, Clergy for Black Lives, Congress of Racial Equality-California, Southern Christian Leadership Conference of Greater Southern California, and the Los Angeles South Chamber of Commerce. And we will fully provide whatever documentation the oversight agencies require to investigate the claim.

Here are key excerpts from the letter:

"As an agent of Capri Urban Investors, Deutsche Bank subsidiary DWS has conducted itself in a manner that is clearly racist and discriminatory in its attempt to sell the most critical commercial space in all of Black Los Angeles."

"To reject DCR’s fully financed and community backed offer in favor of the white gentrifiers (Harridge) is a clear-cut sign of racial discrimination that we will not let stand."